Right…. so this blog is supposed to be about being out in the mountains, snowboarding and just generally having a nice time. It’s been a bit difficult with frost bitten toes of late but I managed to get shoes on for the first time today and ski boots are surely not far off. Wahoa! Bring it on… In the meantime, here’s the first of a few trips I made before I became house-bound and annoying…. 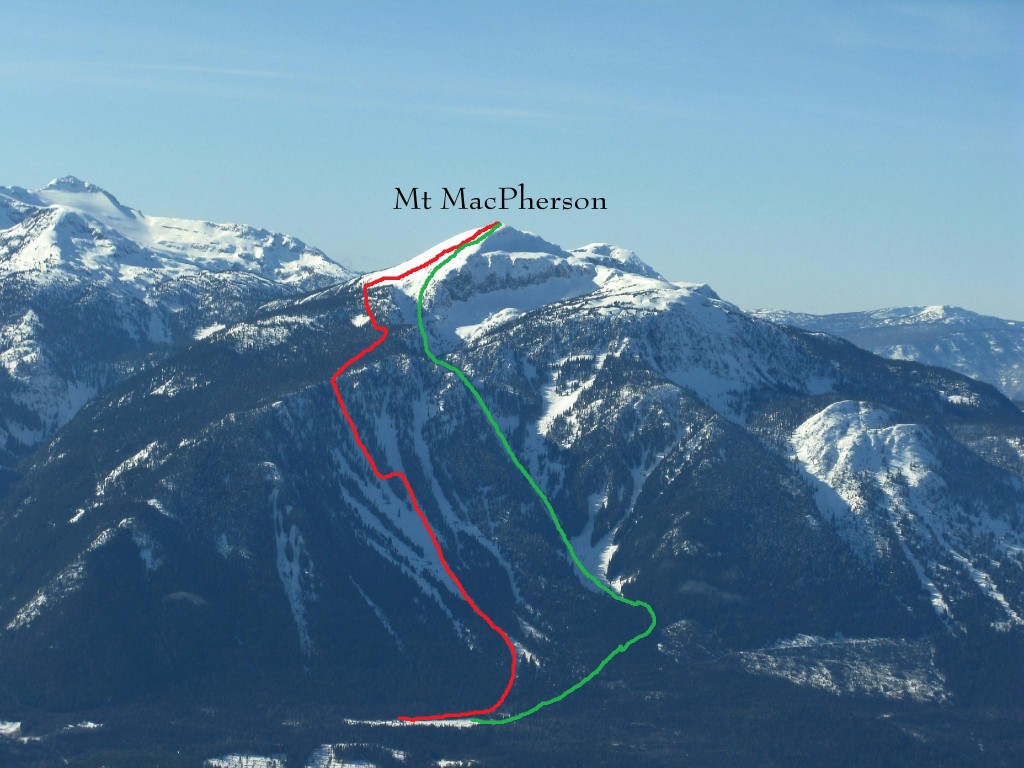 Mt MacPherson and the Fingers and the Womb

The Fingers are a classic in Revelstoke; easy to get to and easy to lap for some short turns and “the Womb” (I think that’s what the locals call it) from the summit is a great line. This picture was taken from Revelstoke Mountain Resort. Conditions weren’t ideal when I set out solo from the Nordic Ski trail car park but I knew there was a skin track up to the summit. That was before it had snowed, so I ended up having to break trail for most of the way in heavy snow on the lower sections. Up the Fingers and then continuing up onto the ridge, interspersed with a bit of boot packing on the last pitch. The last section gets pretty steep and I found it tricky with the wide boards, hence the boot pack but it does go all the way to the ridge. It was an uneventful skin to the summit and the route finding was pretty easy despite the lack of visibility. Just keep going up……. This is the view from the summit: 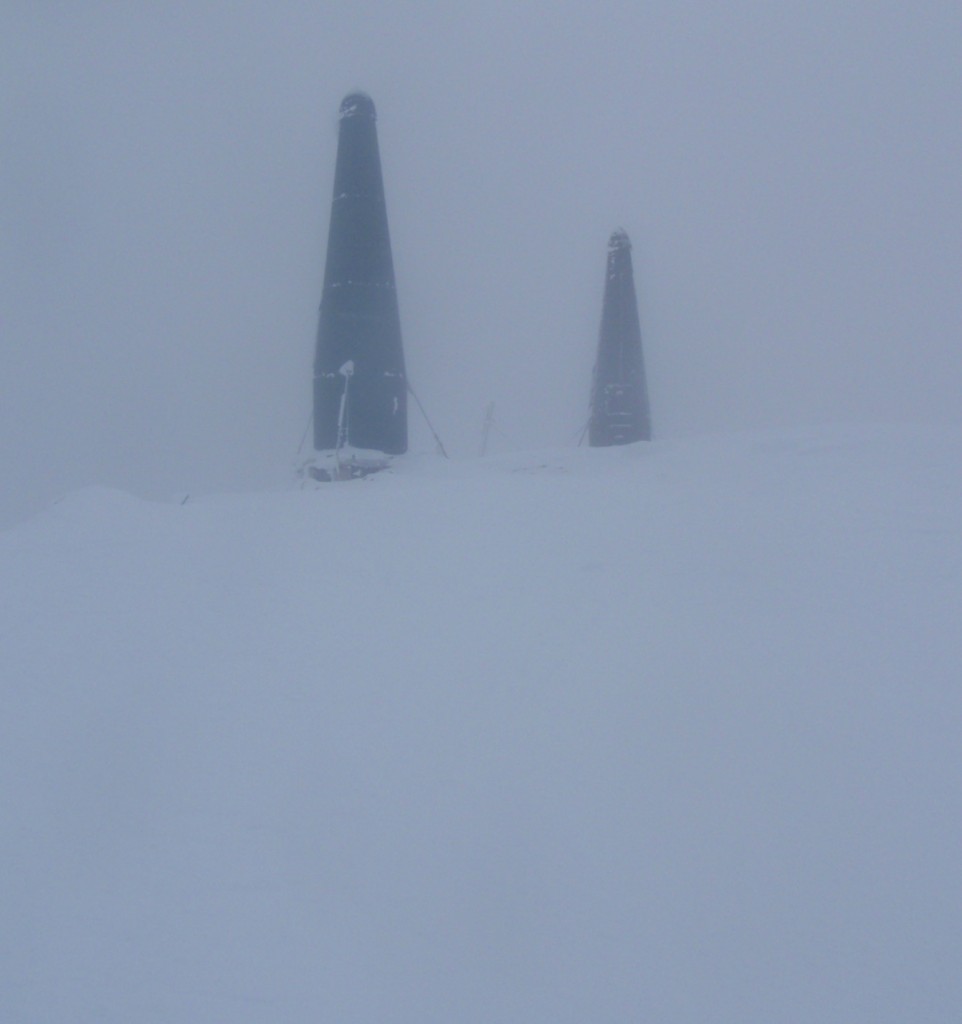 So, apologies for the lack of photos but conditions weren’t really playing along. But then they hardly ever seem to in Revelstoke. This place is constantly socked in in the winter (at least while I’m here!). Fortunately, I was able to follow my skin track off the summit and enter into “the Womb”. Lovely line! I took a steeper pitch off the natural entrance and the snow was great. Bit of sluff but just perfect. It’s such an aesthetic line looking back over your shoulder, entombed by sheer walls on either side which converge to force you through into the next opening. Nice! It was over a bit too soon to be honest and the great boarding was greeted with the usual bush whack out. I’ve done this one twice now. Beware: if you ever do this line, try and stay skier’s right of the brook all the way down through the trees. Still a bush whack but tolerable. Skier’s left was an absolute nightmare. Rediculously tight trees. Alright for you skiers probably but not on a board. There were some choice words!

So, some stats ’cause I know you North Americans like your stats (3rd tour of the season):